What initially started as a branding project to spark conversations at the DEFCON hacker conference, ultimately grew into a revolutionary ethos: to find, fund, and train the future change agents of the free world (algirhythm).

What Are They For?

The algirhythm and monolith are a pair of mission patches designed to be given to unique people who are in search of their own truth, and on the mission to transform the monoliths that have impacted their lives. 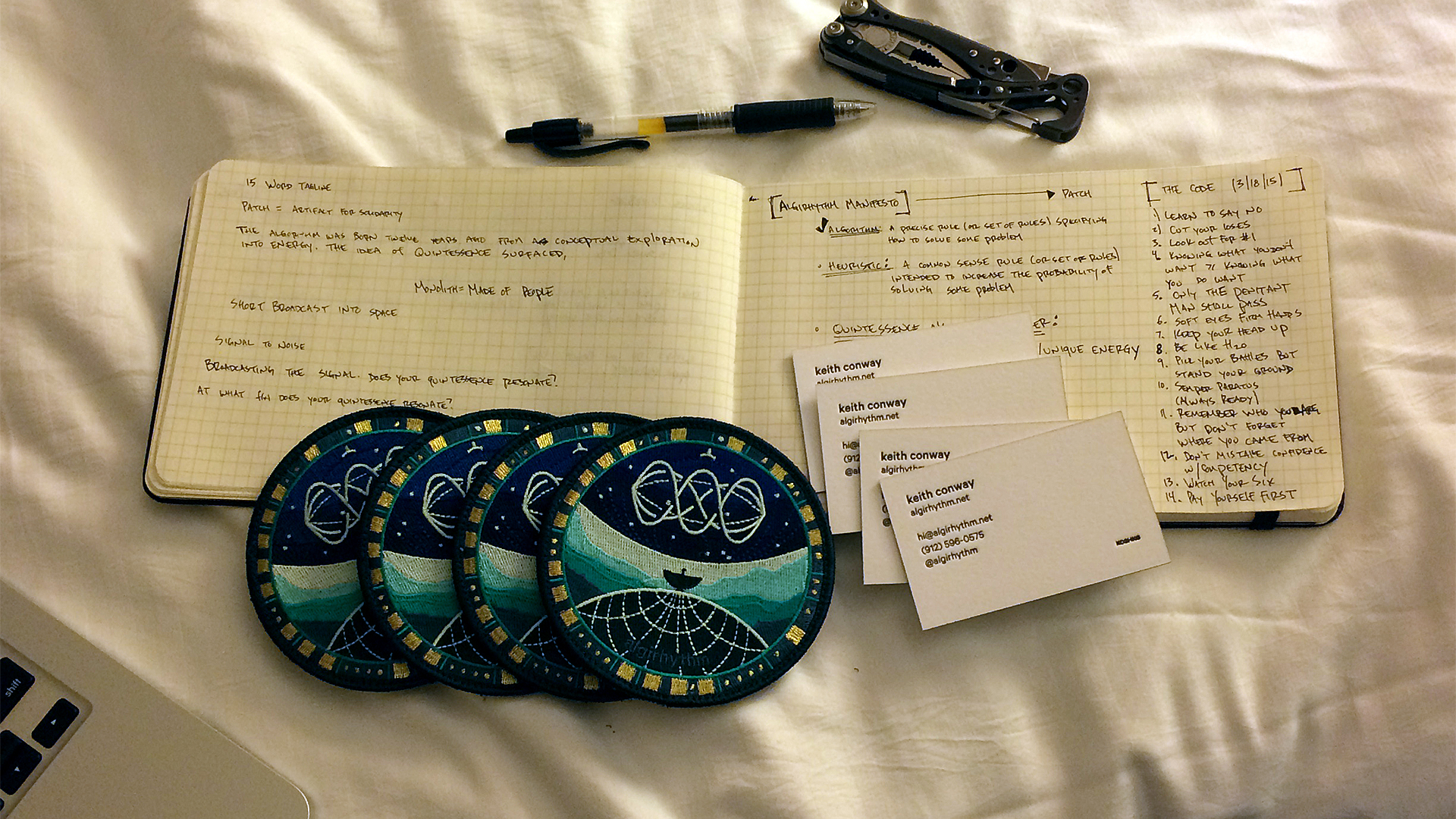 Prepping to hand out patches at DEFCON 25.

Skunkworks is a term widely used in business, engineering, and technical fields to describe a group within an organization given a high degree of autonomy - and unhampered by bureaucracy. Their task is to develop advanced or secret projects that are usually visionary and forward thinking. 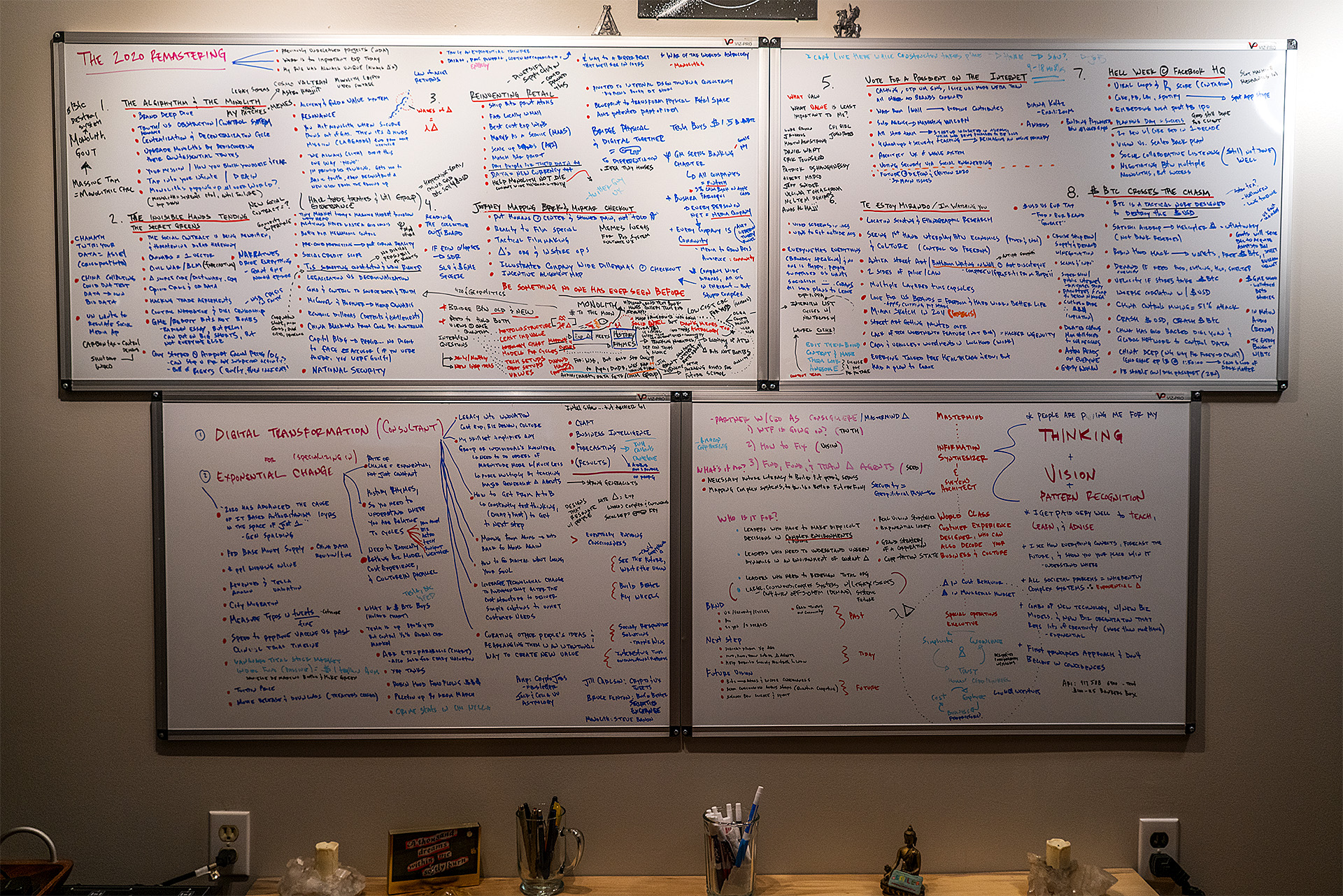 Whiteboarding the algirhythm.net 2020 remastering during COVID-19 lockdown. The whiteboard is located behind the motorized projection screen (right) for quick access and ease of use. 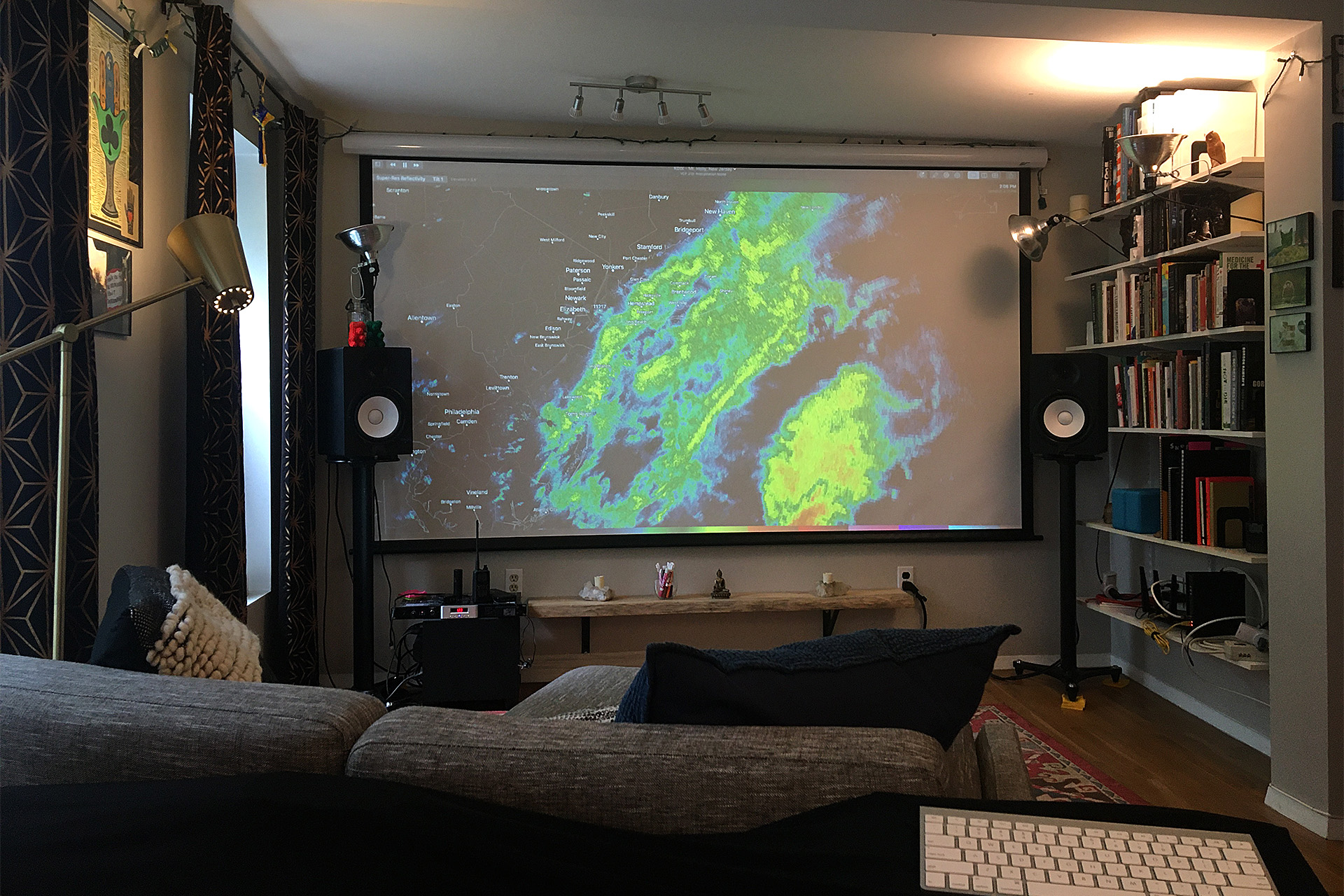 The patches are known in the military as an esprit de corps with personnel. Designed to identify with a particular unit, patches are intended to build a winning spirit within the culture (algirhythm patch). A common spirit existing in the members of the group inspires enthusiasm, devotion, and strong regard for the honor of the group. 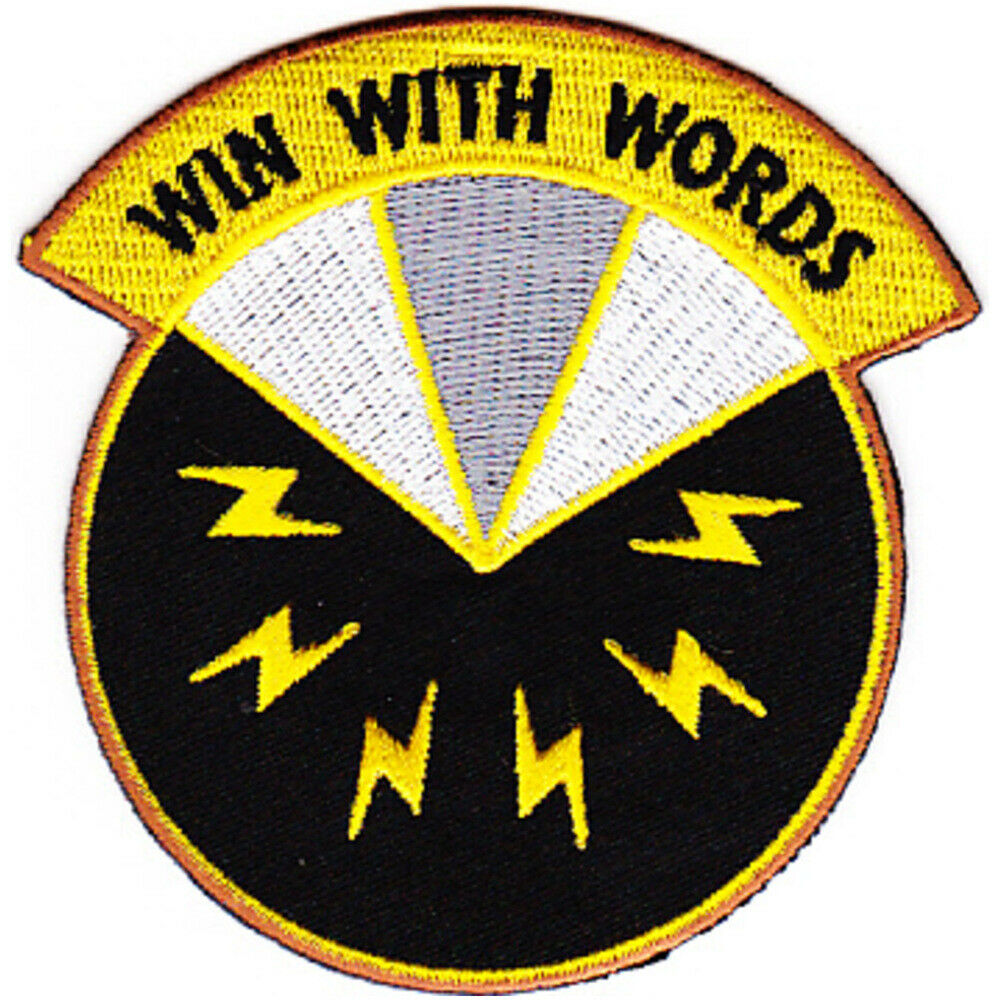 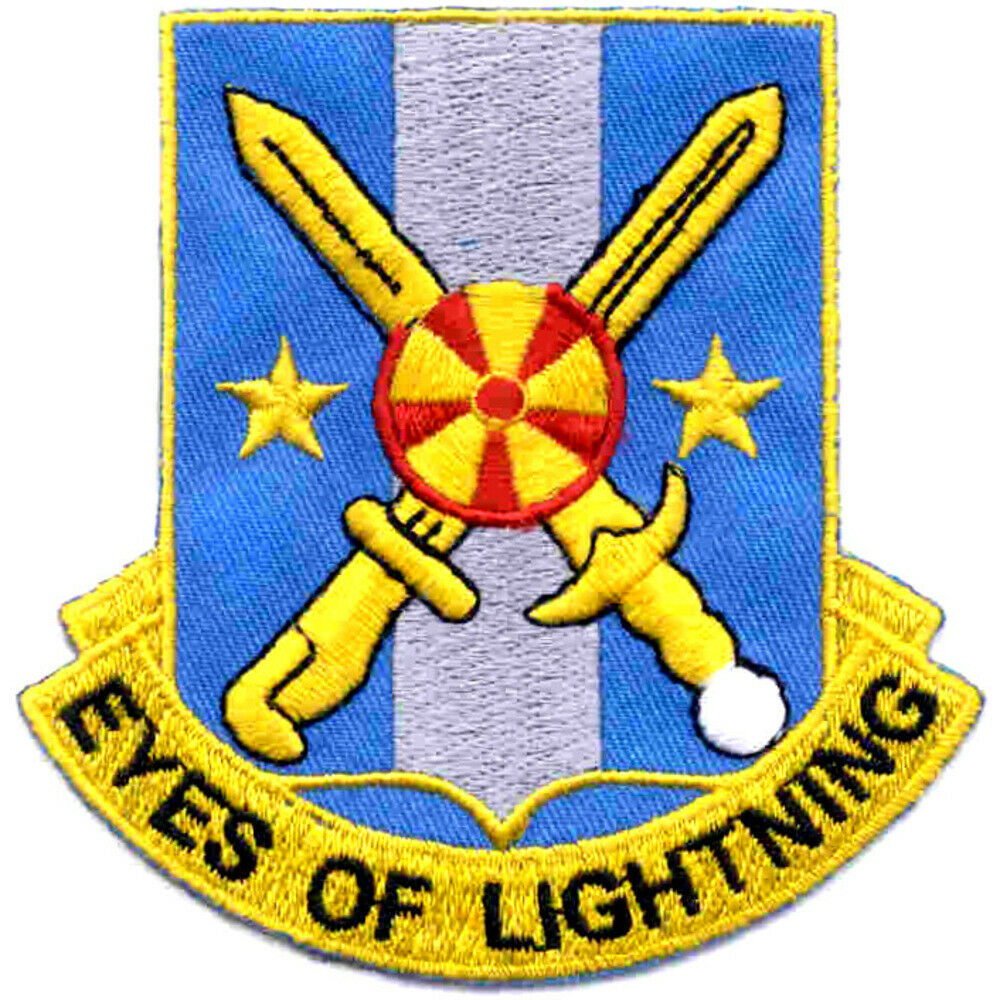 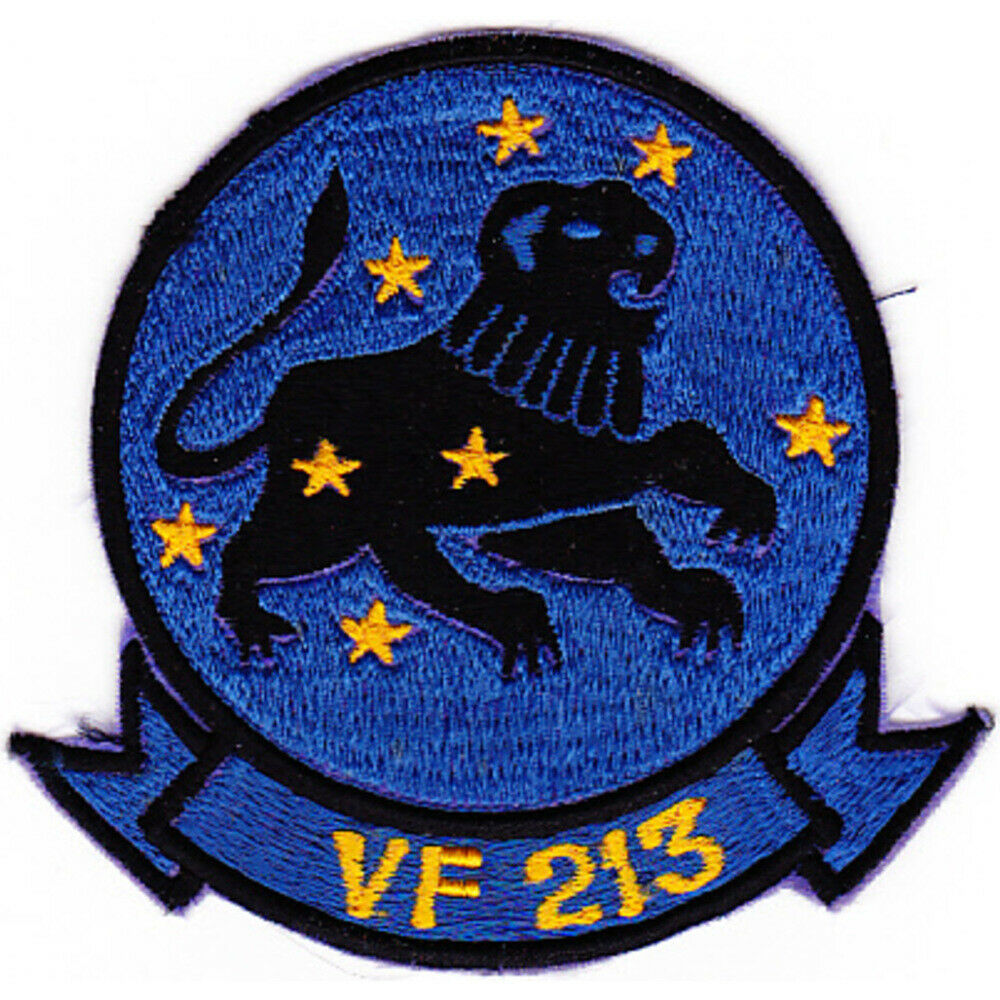 Other Military morale patches are for groups that undergo the same event (monolith mission). The purpose is a shared sense of pride, fellowship, and common loyalty between members of a particular group. In the case of these patches, I find people who are in resonance with their own unique truths. Those same individuals are usually infected with a purpose, seeking to change and transform their own personal monoliths. 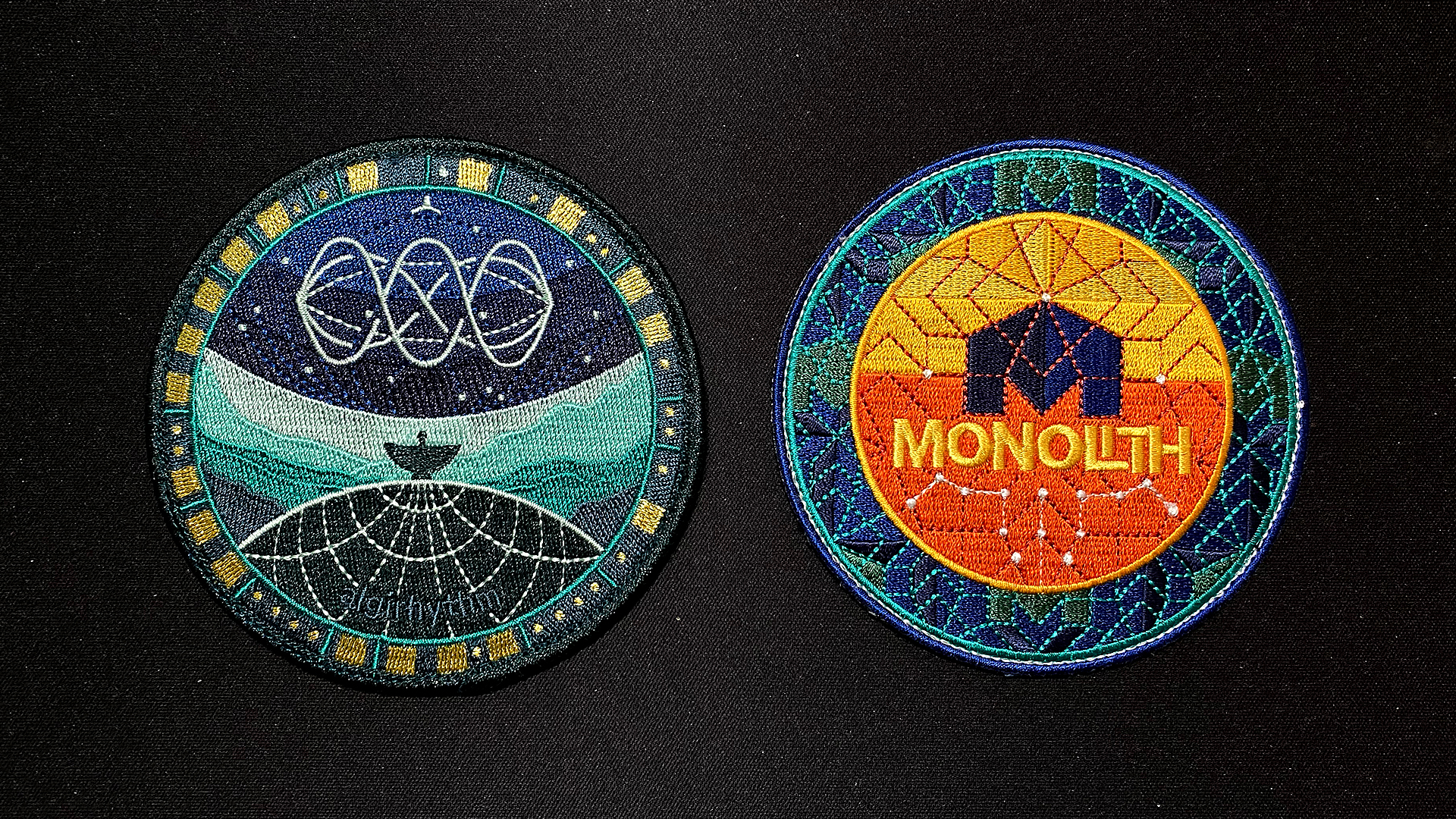 The algirhythm and monolith patches given as a pair.

The algirhythm started in 2003 when researching the concepts of resonance, rhythm, and flow. I was searching for the signal that we as humans can instantly tap into. Our own unique resonant frequency makes each of us unique. 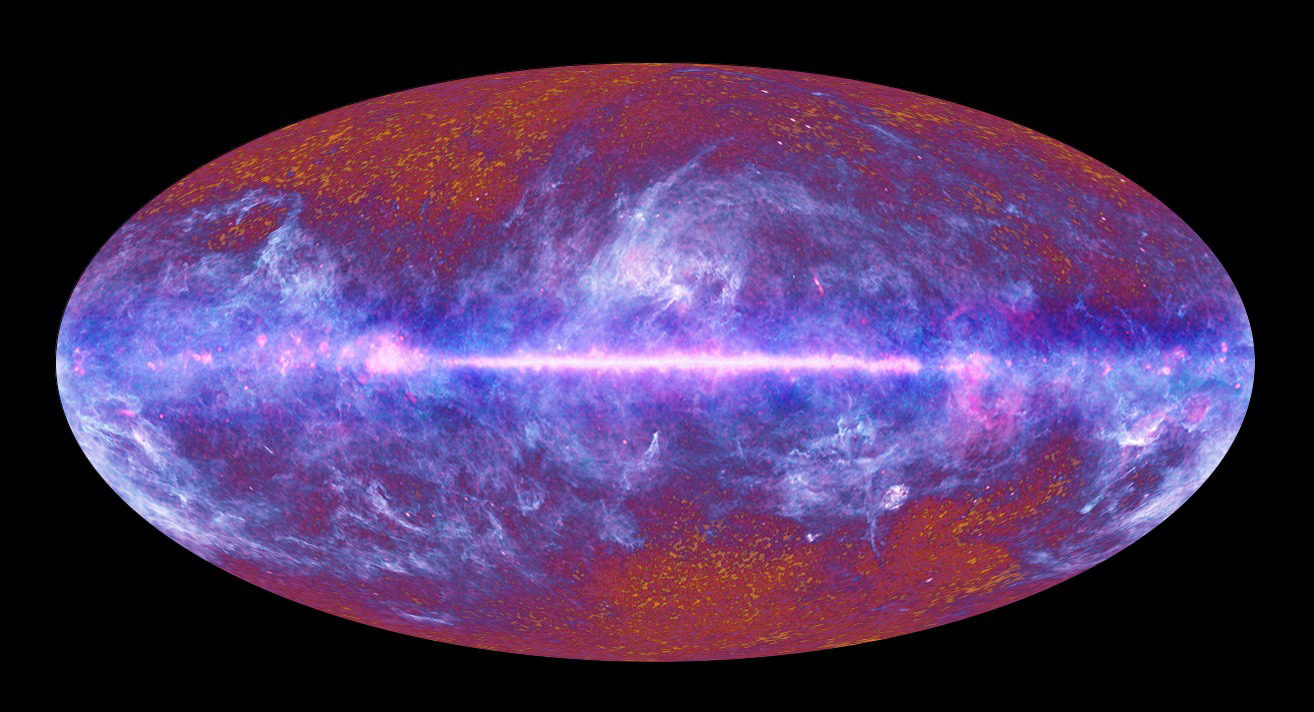 The Cosmic Microwave Background (CMB) is a field of electromagnetic radiation left over after the Big Bang. Although invisible to the naked eye, the faint signal or glow is detectable with radio telescopes. 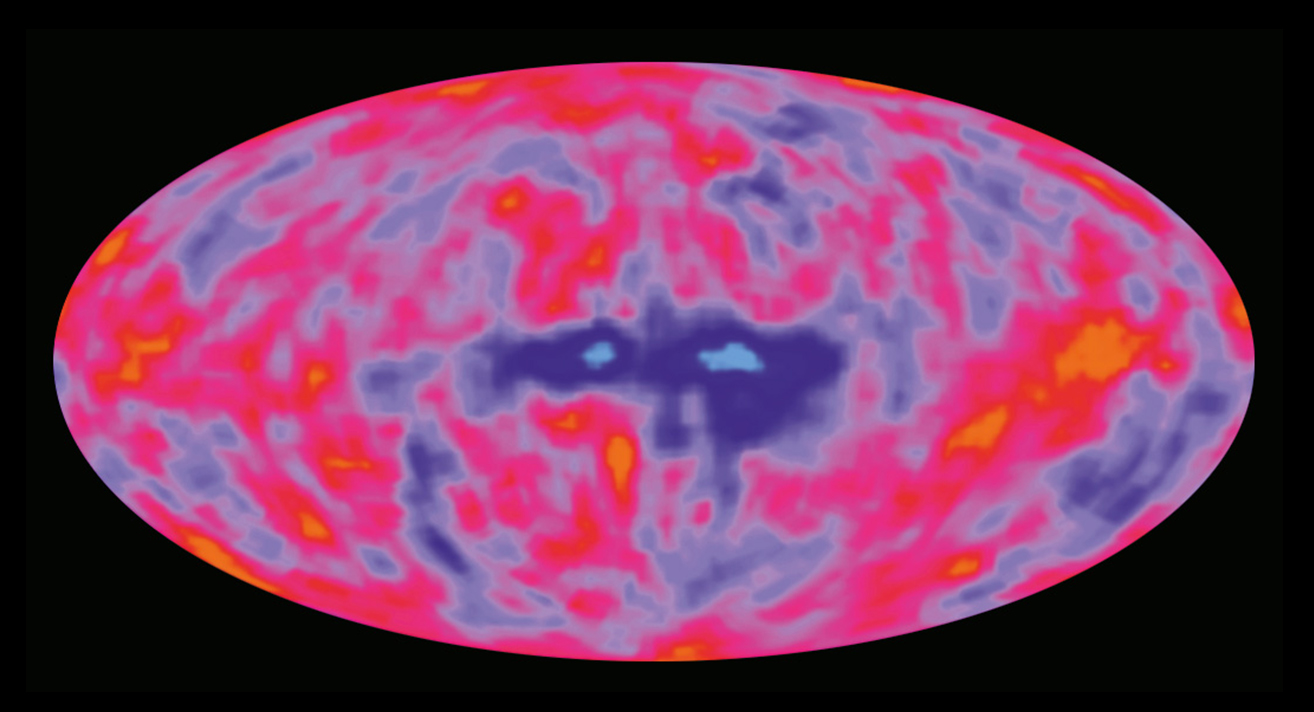 CMB measurements by the COBE satellite in 1992 strongly support predictions that the universe is constantly expanding (inflation  model).

In order to tap into your quintessential signal, you need to find your most resonant frequency or truth. The question then becomes, what personally resonates with you as an individual? What is your individual truth? 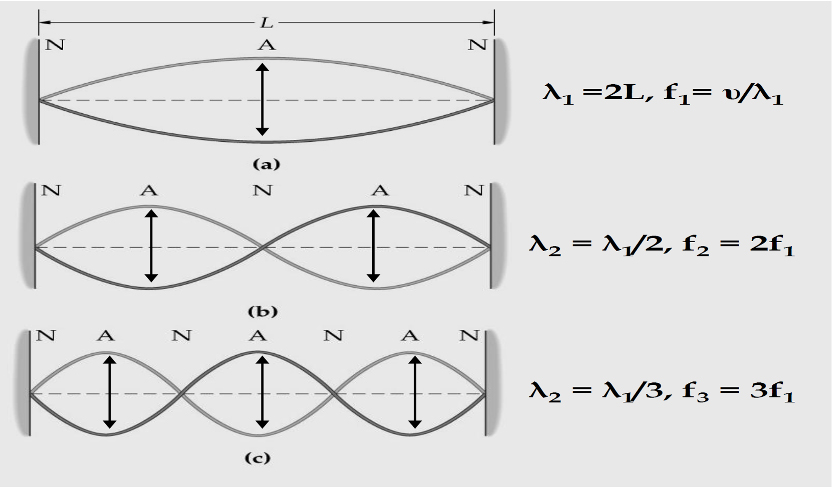 Example of resonance on a clamped string.

The five nodes in the waveform represent the four elements, plus the individual’s ether at the center.

The five nodes in the waveform represent the four elements, plus the individual’s ether at the center.

As a hobby,  I collect clandestine mission patches. The artwork on each patch is packed with hidden symbolism and interesting codes. The patch designs are not only exquisite, but are created with the intention to make people think about what the patch is supposed to represent. 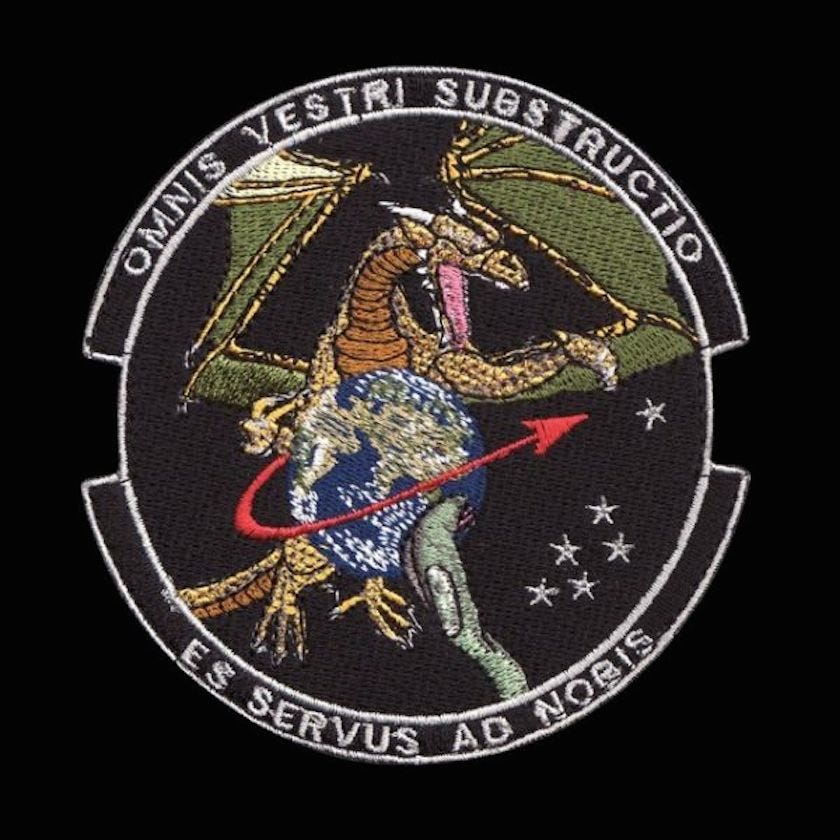 Unknown Dragon Patch. The Latin phrase Omnis Vestri Substructio Es Servus Ad Nobis is a parody of a famous internet meme from a poor translation of a Japanese video game in 2001: All Your Base Are Belong To Us. In the opening dialogue, the operator says “We get signal.”

I also find inspiration decoding the hidden messages in street art. Oftentimes my walking meditation will be to wander the street of a city and see what the universe reveals.

Street art found in Soho NYC. Are You Helping, Are You Hurting. What is the means by which 2 determine the tru difference?

When working through the initial patch design with Dan from EFWA, we hit a wall where the concept was strong, however the final cohesive design hadn’t landed yet. I decided to take a quick walk to change the air, and on my street art adventure, I serendipitously discovered the missing piece. 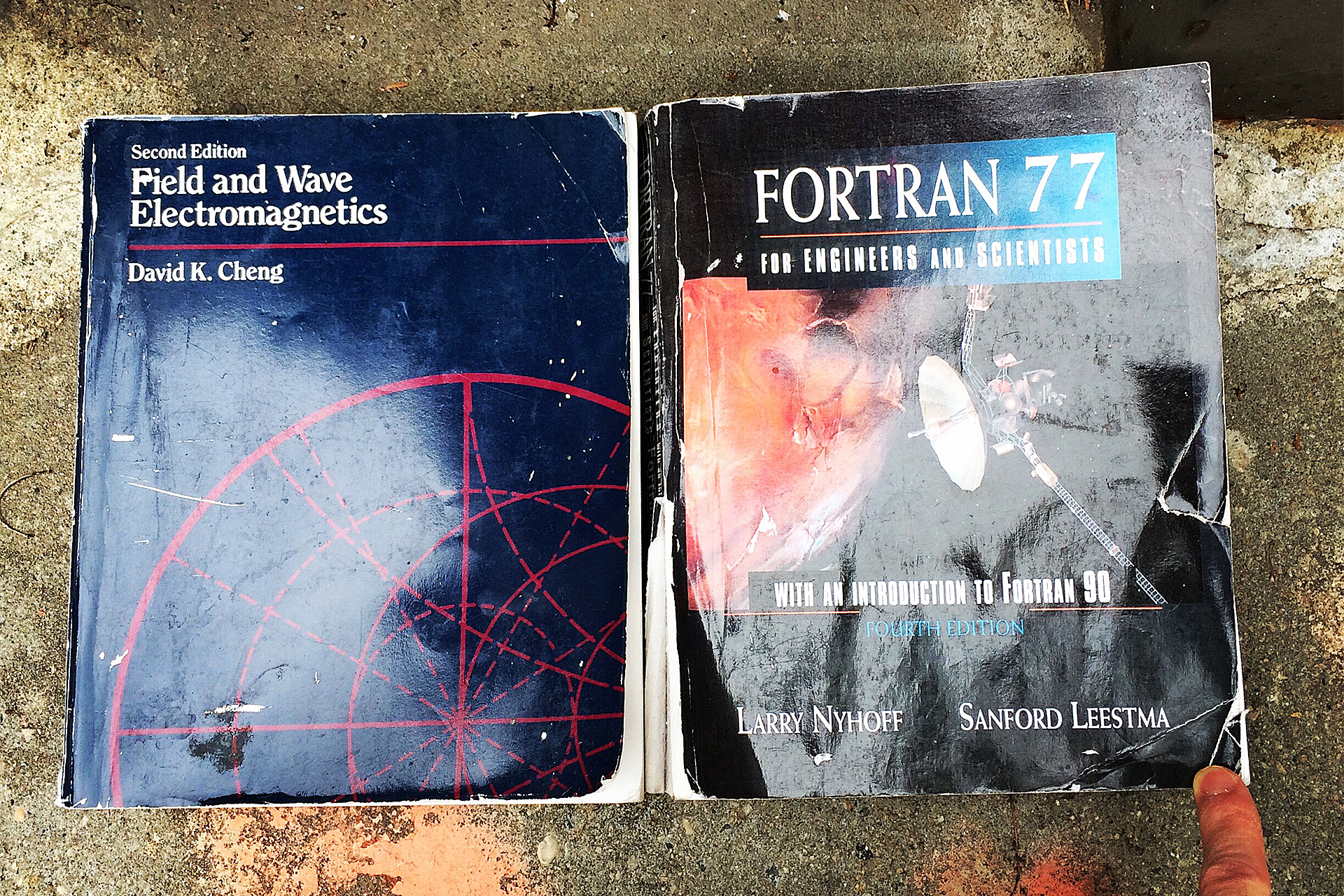 Two serendipitous textbooks found during a moment of resistance while designing the algirhythm patch.

The algirhythm patch has many layers of meaning. Everything starts with the fundamental resonant waveform, representing quintessential energy as well as the cycles of life. The subcomponents are listed below:

A monolith is a large and impersonal political, corporate, or social structure regarded as intractably indivisible and uniform. Monolith means we always do this one thing “mono” the same thing “lith”. 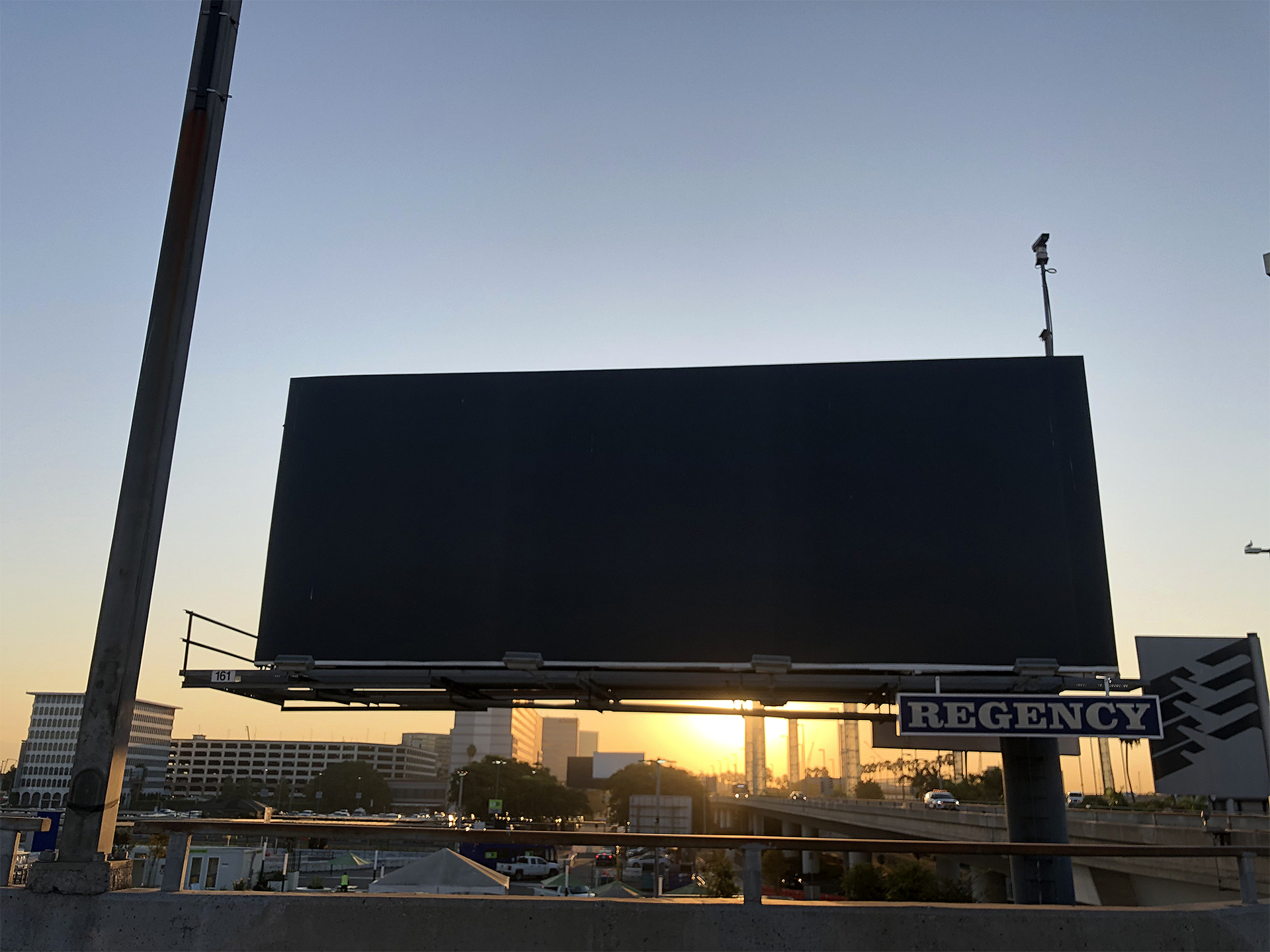 You hit peak monolith when an s-curve (accelerating innovation) runs out of gas, and a new disruptive innovation (s-curve) is building steam to overtake it. 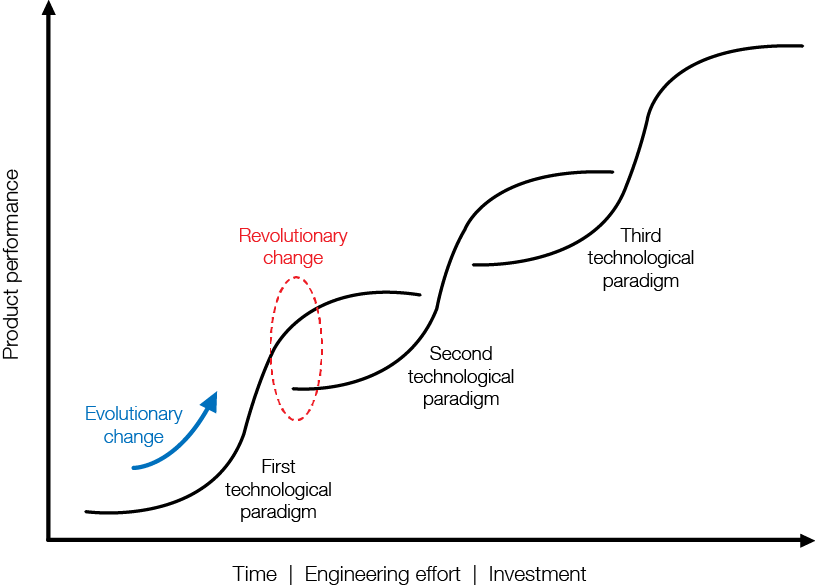 The goal is to transform legacy systems without shutting them down. If you don’t do this, you surpass the point of systemic risk and the monolith collapses. This is the cycle of monoliths. 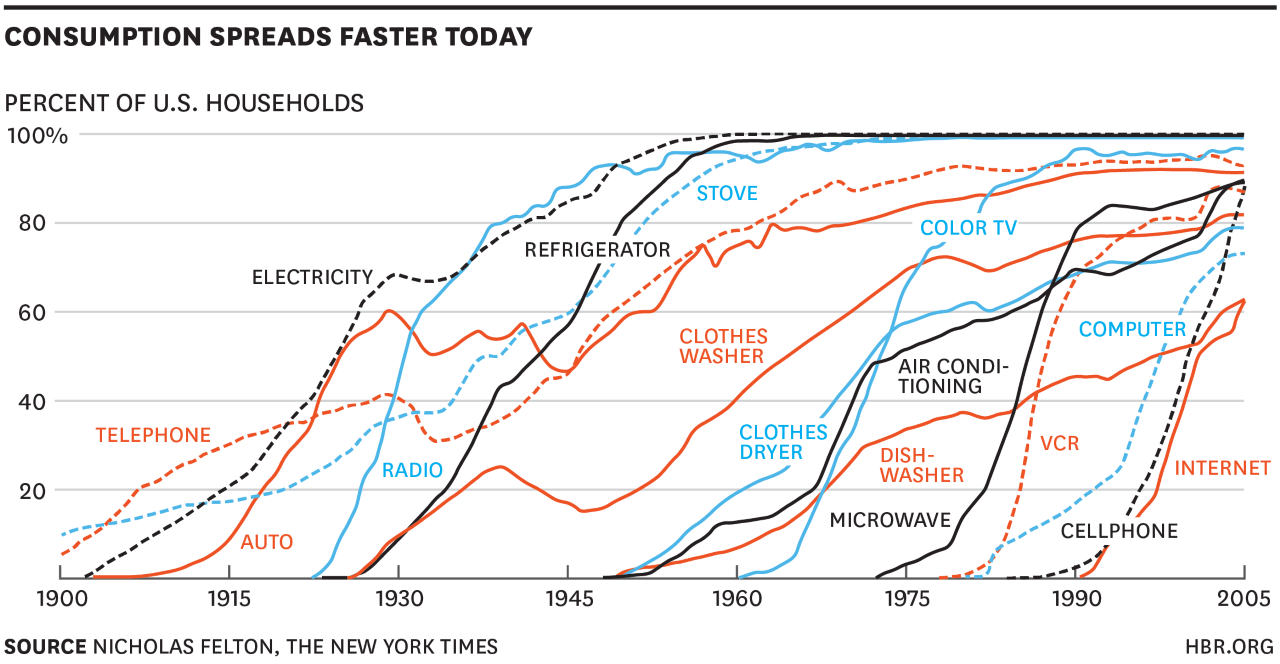 This chart shows how long it took each wave of technology to reach 100% adoption in the US market. The further right you look on the graph, the steeper the curves get, and the faster the adoption becomes.

The old monoliths ruled from the top down. Think organized religions, centralized governments, or command and control style organizations. There was a deliberate and understood hierarchy through which power flowed. 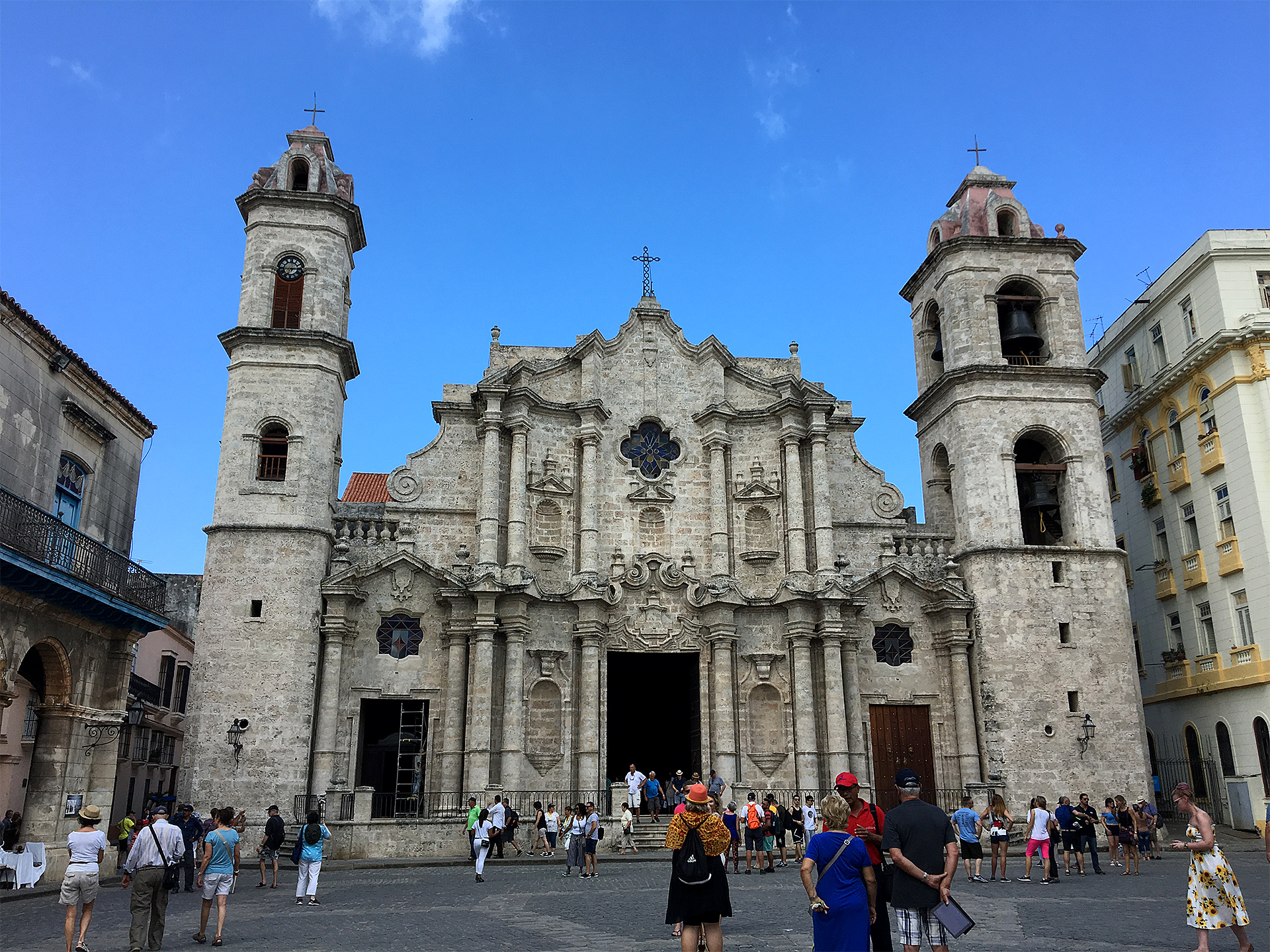 Catedral de San Cristobal Hanava Cuba. Built 1748. The catholic church is one of the oldest living monoliths in the world.

The new monolith is an algorithmically generated network, with invisible rules that no one can see. We think we are using technology to express ourselves, but the more we integrate with it, the more individuality and privacy we surrender. 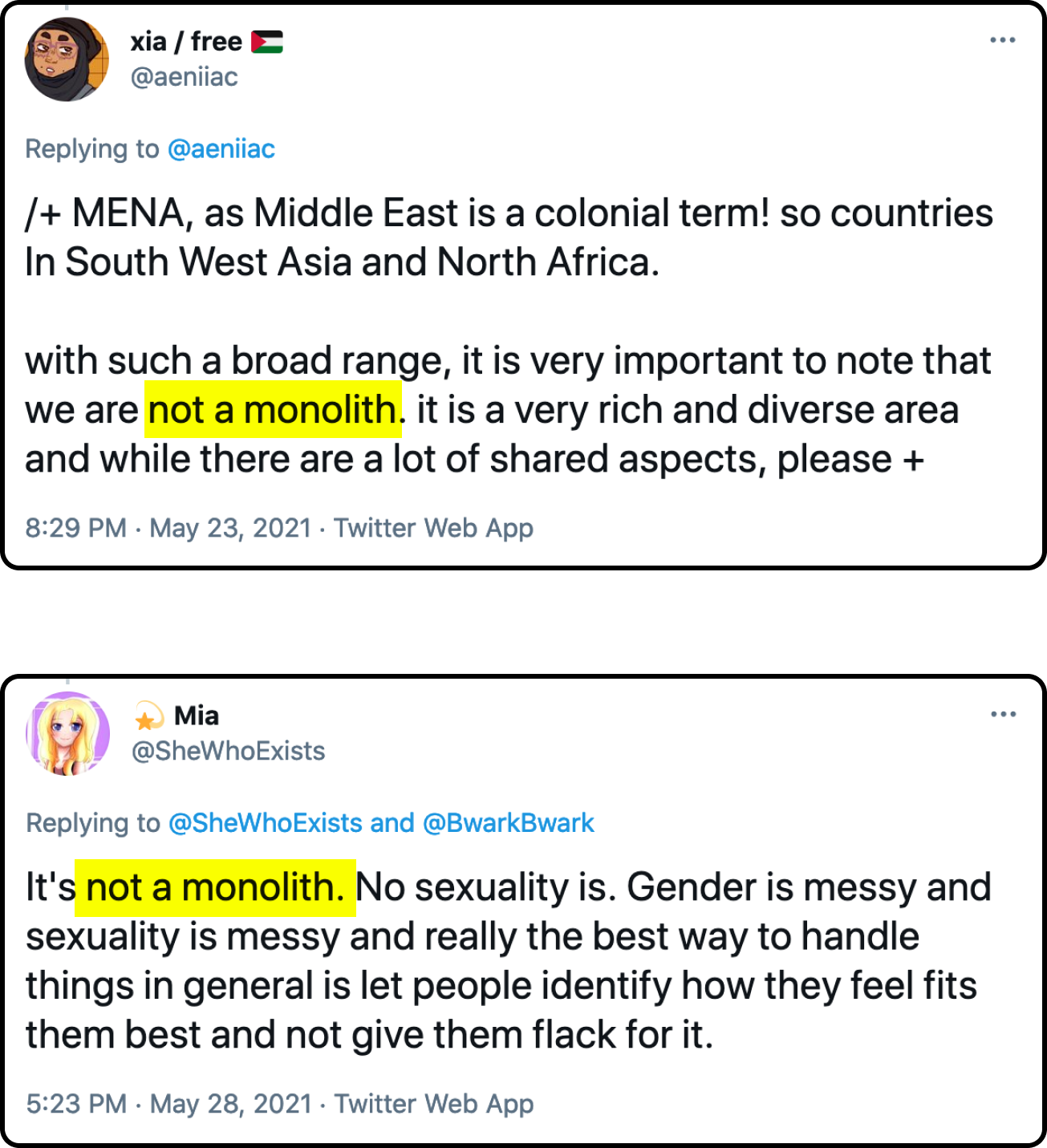 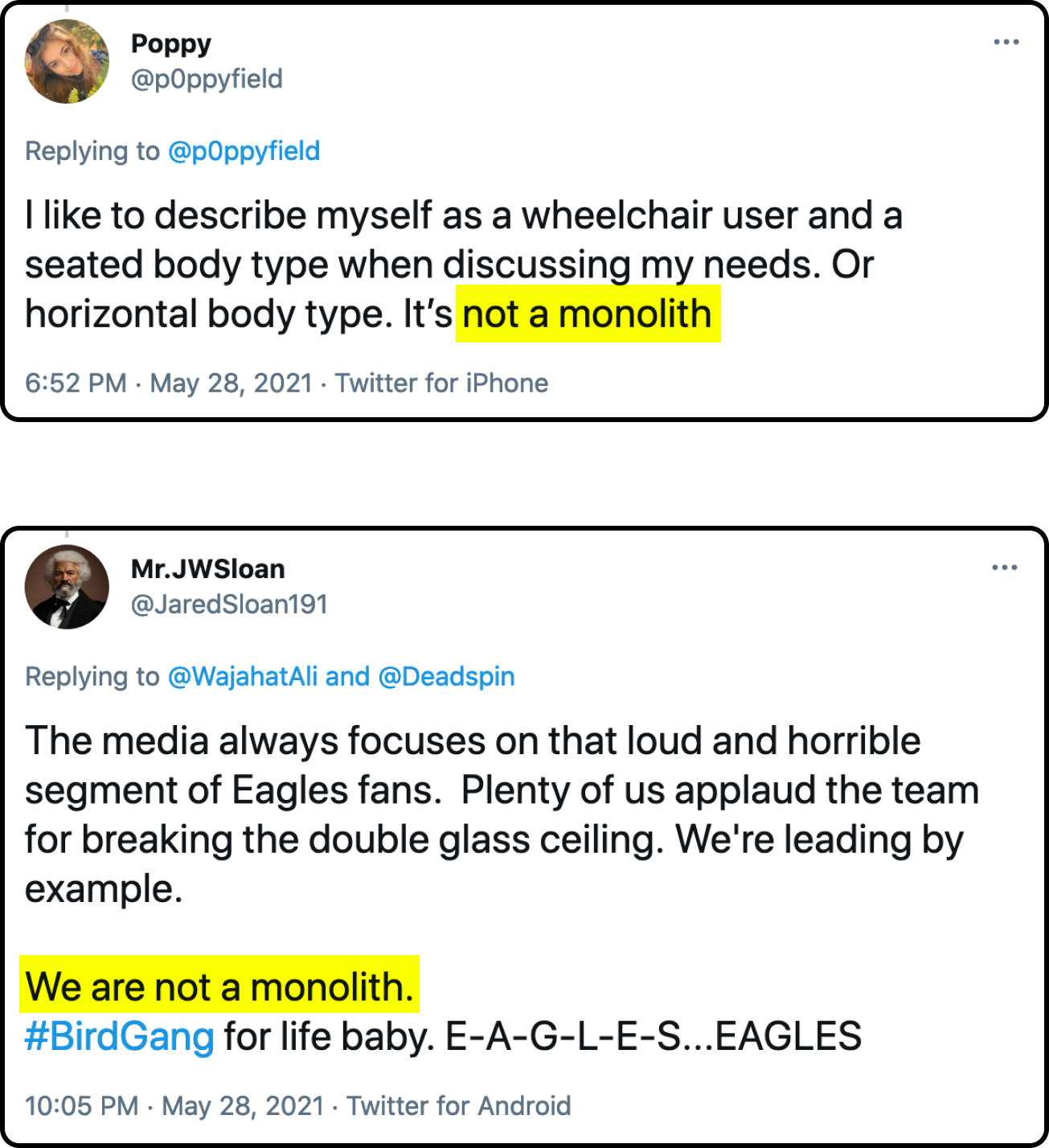 “Not a monolith” tweets. People from all walks of life yearning to be seen and understood as unique individuals.

Today we live in an economy of attention. As humanity attempts to express individuality, the paradox is that we end up becoming more homogenous by mimicking what appears popular. Social media algorithms tune and filter what we see and think. 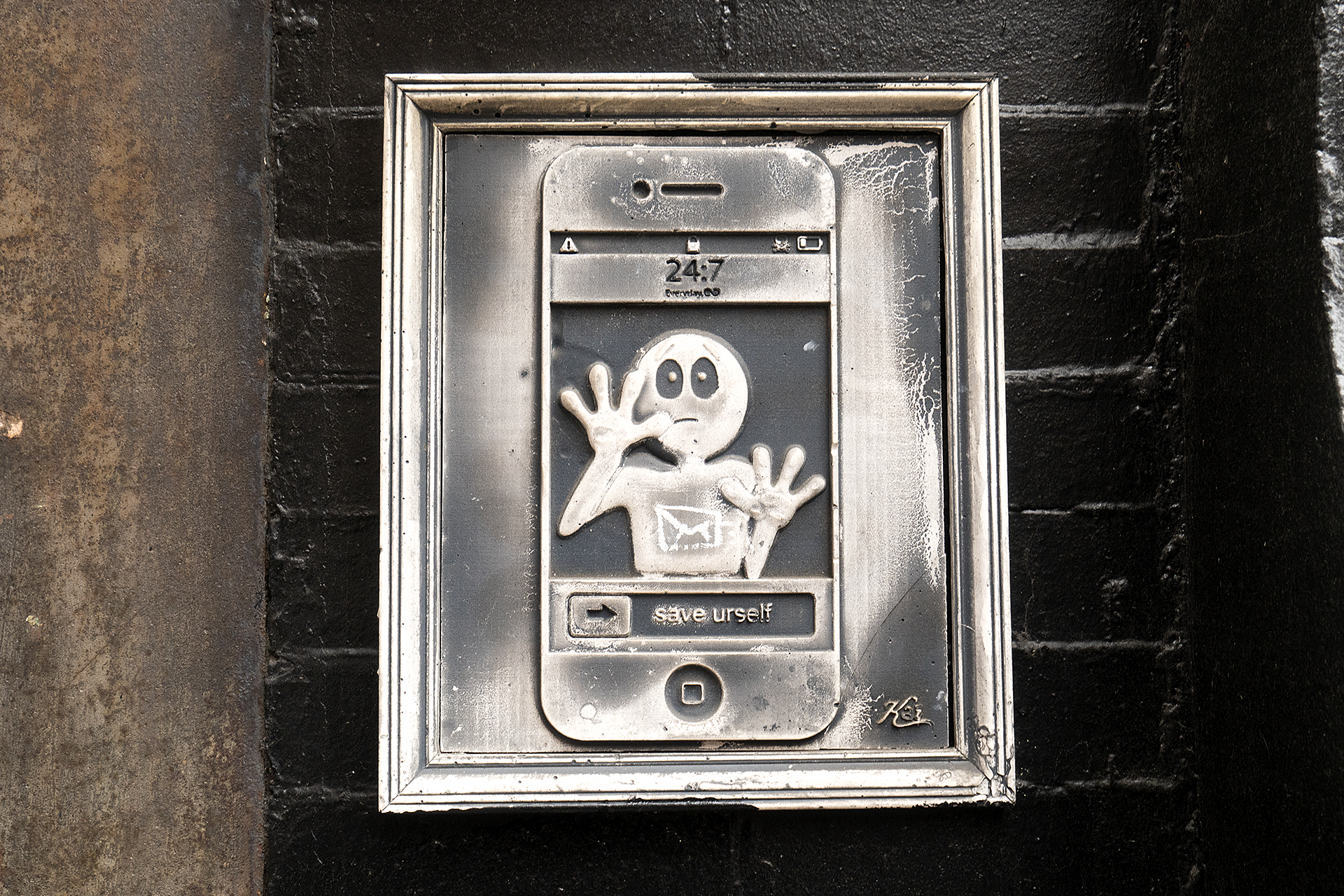 Save Yourself  Street art in Soho NYC 2019. A ghost of a person, trapped inside their phone - warning you about the economy of attention.

Today we live in an economy of attention. As humanity attempts to express individuality, the paradox is that we end up becoming more homogenous by mimicking what appears popular. Social media algorithms tune and filter what we see and think.

The spelling of Monolith has 8 letters.